Origins of Younger Ranch start with William Younger (and his wife Grace Sears) who came to Monument CO. in 1884 from Knox County, Illinois. 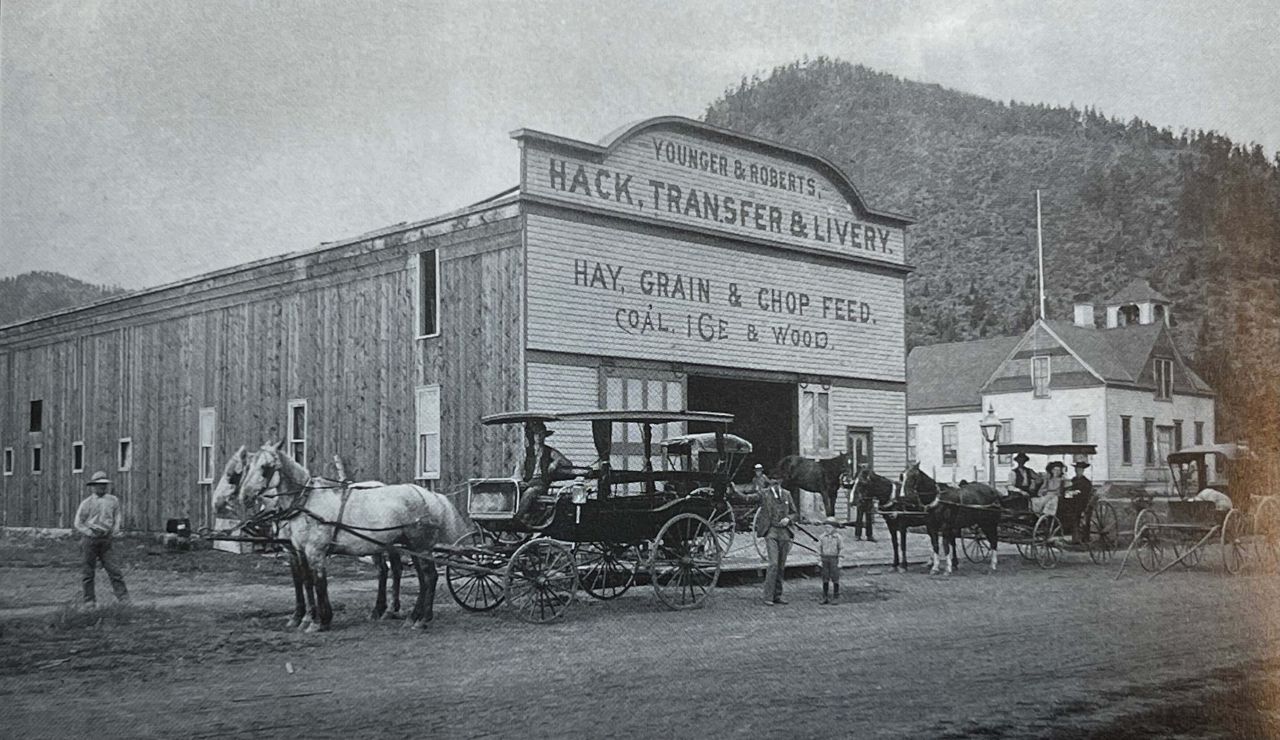 In 1890, William built a livery stable along with Bernie Roberts on South Valley Road in Palmer Lake (a small town 12 miles west of Younger Ranch today). 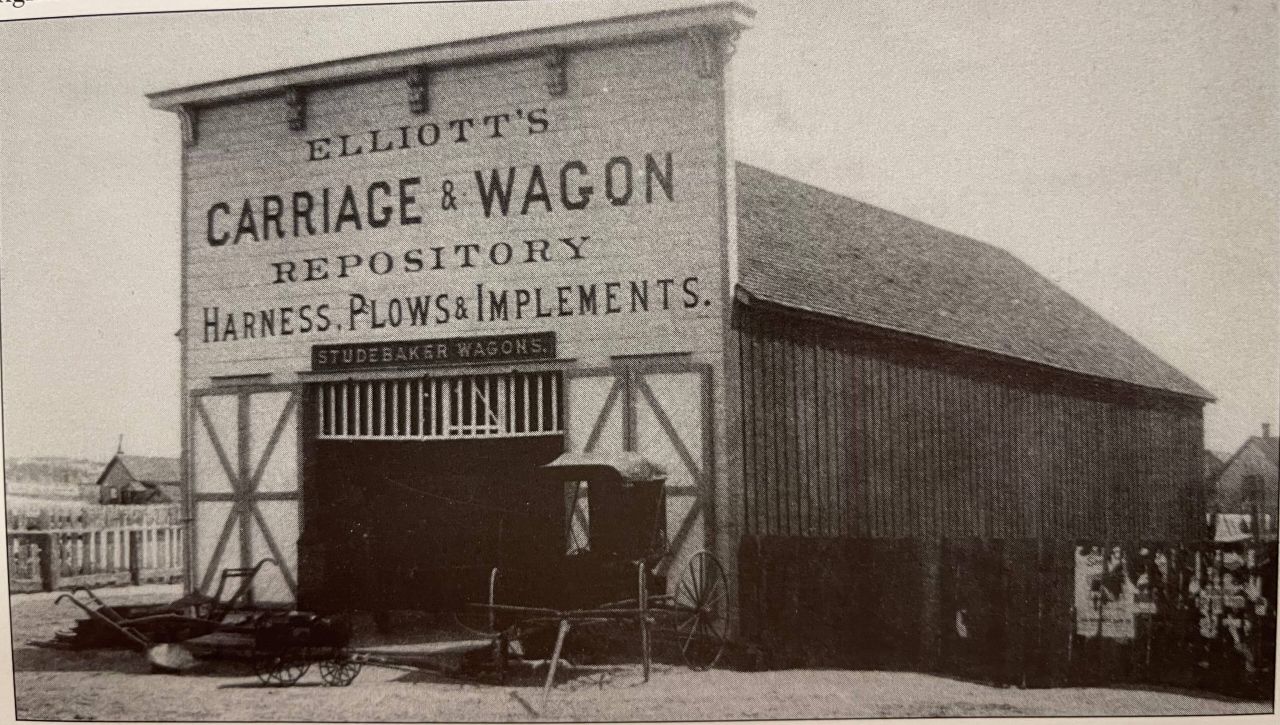 Charles farmed between Monument and Palmer Lake, and for several years he ran his wife’s father’s shop, Elliot’s Carriage and Repository in Palmer Lake and freighted supplies to Cripple Creek by horse-drawn wagons (mostly lumber to build the booming mining community).

Charles’ dad William Younger left the Palmer Lake and Monument area in 1906, and headed to Alaska in search of gold.

In 1909, Charles and Lucy moved to Gwillimville (what is today part of Younger Ranch) with their two kids Bruce and Ruth, until 1914 when Charles began purchasing other parts of what is now Younger Ranch.

Soon after, the Elliot Carriage building in Monument was taken down board by board, numbered, hauled east, and re-erected at Younger Ranch. 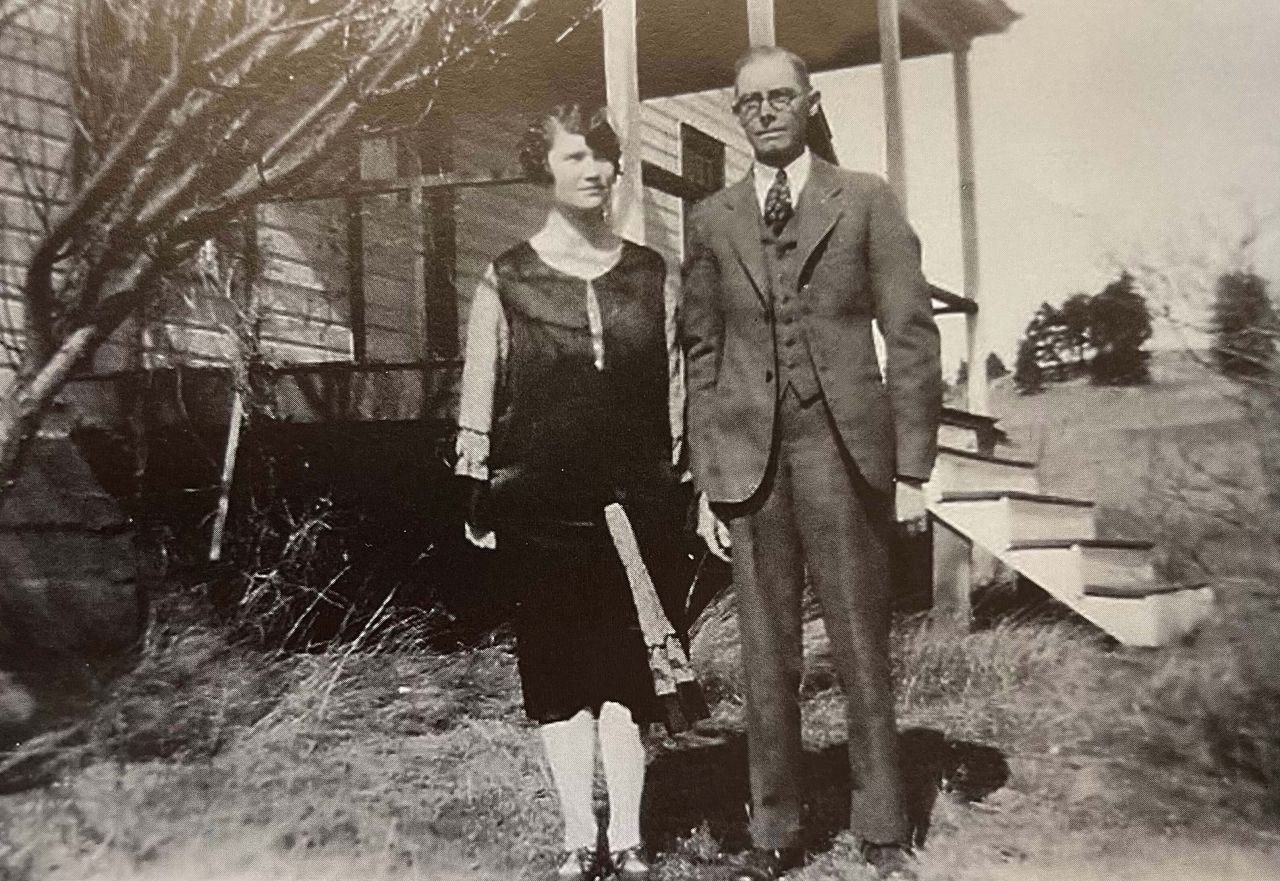 Bruce and Deane Younger on their wedding day, 1926.

Charles and Lucy’s son, Bruce, chose to ranch with his father after completing the eighth grade instead of going to high school in Pueblo.

Bruce and Deane had three children. Born first in 1927 was daughter Ruby, followed by twins Norm (Rex’s father) and Norma. 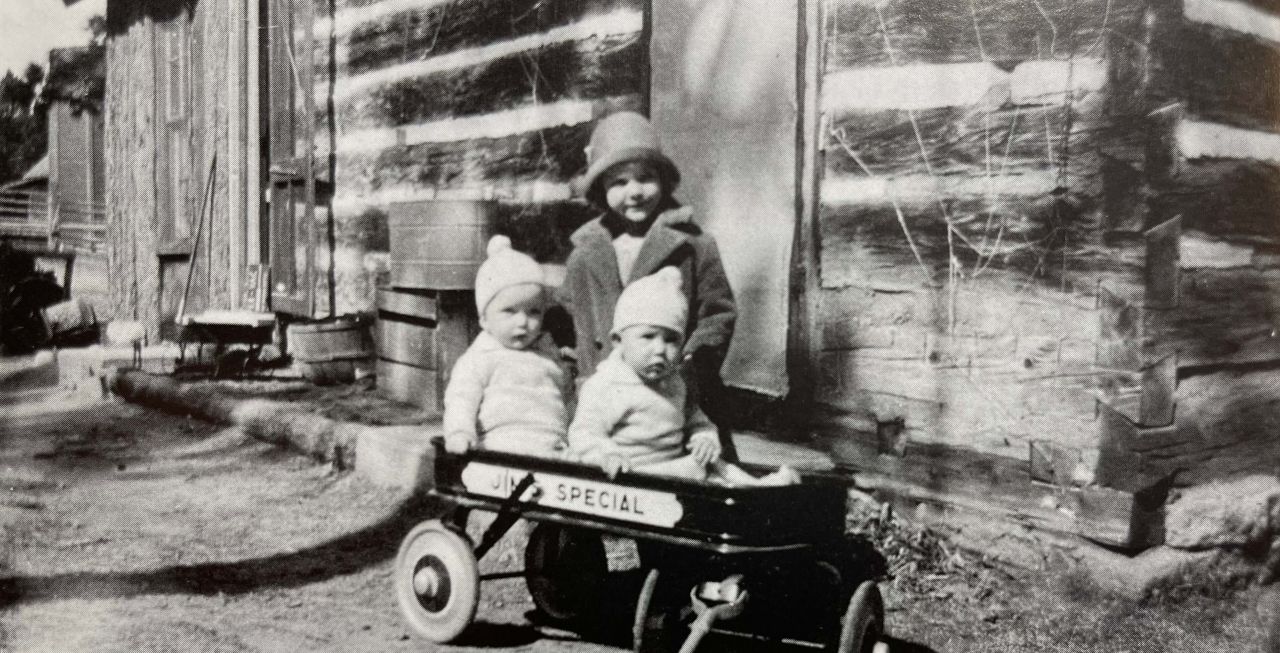 Ruby, Norm and Norma in front of the Ruell Aubuchon cabin which was sadly destroyed by a micro-burst in 2018. We plan to rebuild it.

Norman “Norm” spent his whole life ranching with the exception of his four years in the Navy and married Delores “Dee” Schaefer June 28, 1956. 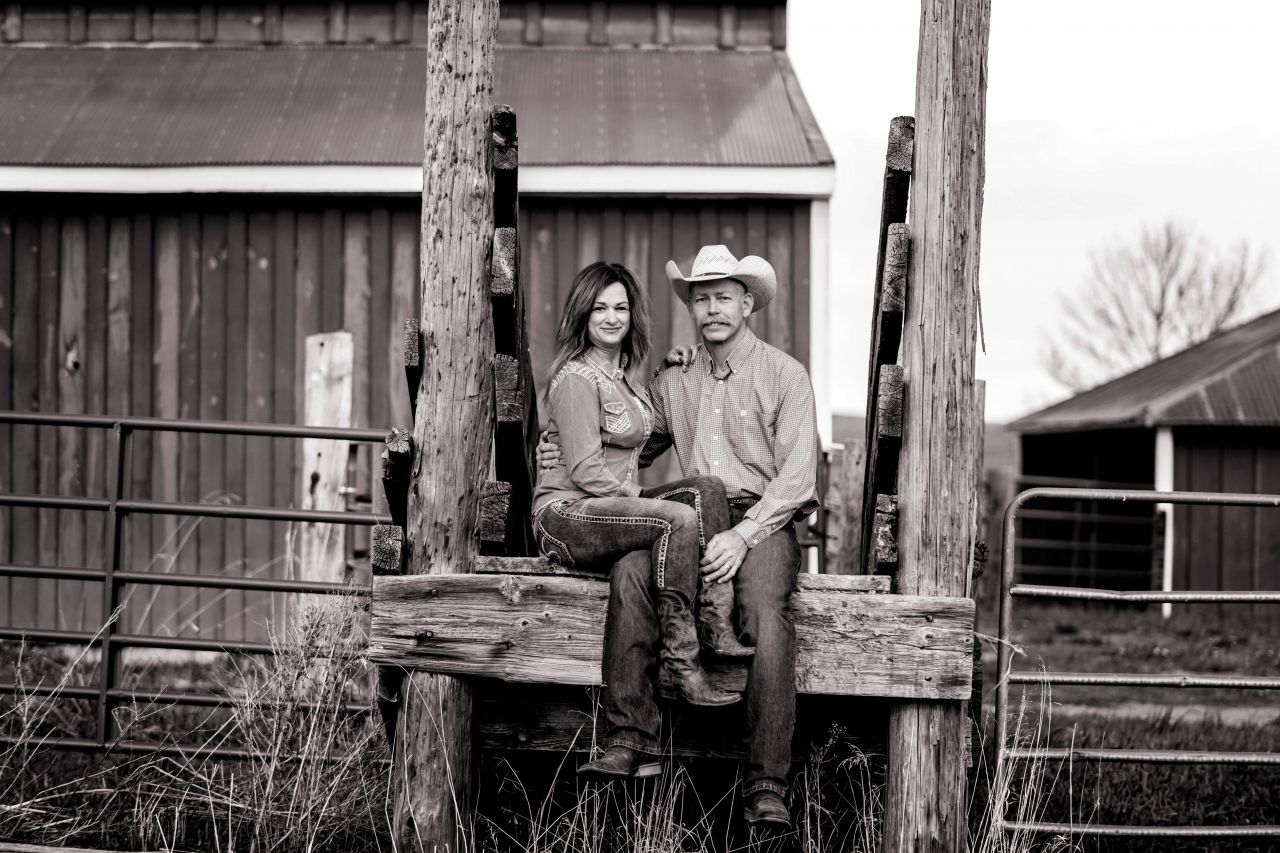 Sittin’ Cute on the Loadin’ Chute (Rex and Gina Younger)

They had five children, the second-born being Rex.

Rex and I married in 1987. We have three kids–Brooke, Taylor and Riley. Our daughter now has three kids of her own.

Weddings at Younger Ranch began with our daughters on June 28, 2014. And every year since we’ve continued to mold and shape it into one of the most beautiful places available to host a wedding in Colorado. 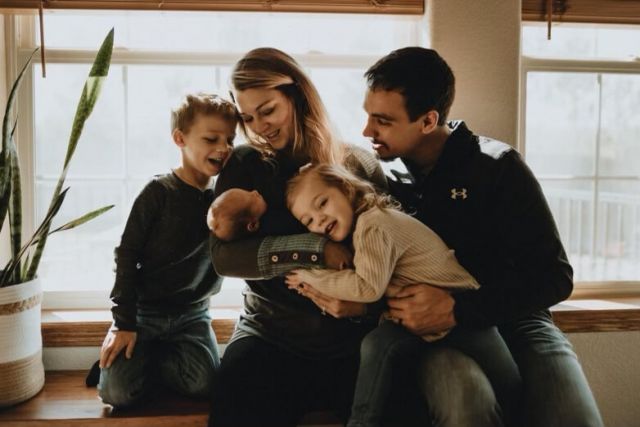 We think our ancestors would be happy with how beautiful the ranch has become, and proud that it’s being shared with so many people.

As a place for couples to start and build their legacy upon.

Now explore Younger Ranch and see all our amenities as it stands today.